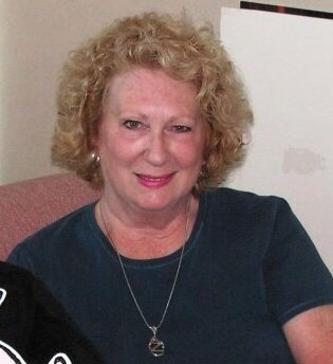 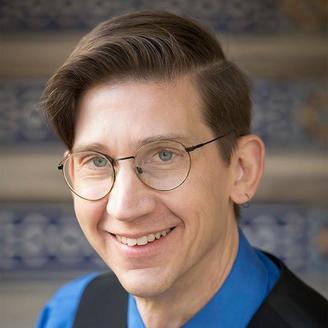 OzCon is excited to feature the creator of The Chronicles of Oz: a series from Crossover Adventure Productions retelling L. Frank Baum's stories about his fantasy world with a modern twist inspired by The West Wing as well as the long history of Oz as a cultural phenomenon.  Toman writes the scripts for these audio dramatizations, voices the Scarecrow and is responsible for the cinematic-worthy sound design.

Toman comes from Melbourne Australia, and has won awards for writing and directing from the Victorian Drama League One Act Play Festival circuit.

OzCon is thrilled to feature the hosts of the hit podcast Down the Yellow Brick Pod. The podcast features Tara and Emily as they read the original Oz books and break down their views of their famous adaptations.

The description of the podcast is as follows: "Your Ozcast for all things over the rainbow and down the yellow brick rabbit holes! Join Emily Kay Shrader and Tara Tagliaferro as they nerd out through the extensive history, hidden emeralds, imagined backstories, and alternate perspectives of Oz starting with the original 1900 source by L. Frank Baum titled The Wonderful Wizard of Oz." 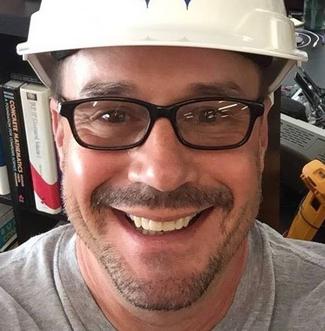 Curator Emerita of the Arne Nixon Center for the Study of Children's Literature at California State University, Fresno, Angelica is the author of four biographies for children, Frances Hodgson Burnett, L. Frank Baum, Robert Louis Stevenson, and Lewis Carroll, and a biography for older teens and adults, Born Criminal: Matilda Joslyn Gage, Radical Suffragist (South Dakota Historical Society Press, 2018). The Press will publish her picture book, The Voice of Liberty, with illustrations by Edwin Fotheringham, September 15, 2020. Past president and a current board member of the International Wizard of Oz Club, she is an advisory board member for the Lewis Carroll Society of North America and a member of the Society of Children’s Book Writers and Illustrators, the Authors’ Guild, the League of Women Voters, and the American Library Association. Her website is www.angelicacarpenter.com.

"Born Criminal: Matilda Joslyn Gage, Radical Suffragist." Biographer Angelica Shirley Carpenter describes the life of an author, leader, and organizer for the first fifty years of the women's movement. Unlike her colleagues Susan B. Anthony and Elizabeth Cady Stanton, Gage believed in equal rights for all, regardless of race, sex, or class.  After Gage died, in 1898, her so-called friends wrote her out of history.  One author who did not forget her was her son-in-law L. Frank Baum, who described a strong American heroine in his most famous book, The Wonderful Wizard of Oz. Carpenter is also the author of the picture book, The Voice of Liberty, also about Matilda Joslyn Gage, with illustrations by Edwin Fotheringham. 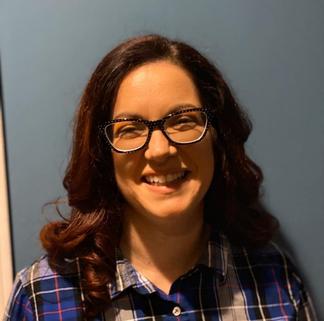 Dina Schiff Massachi received her B.A. in English Education from Ithaca College and her M.A. in English, with a concentration in children’s literature, at UNC Charlotte. She has written and presented numerous academic essays on Baum’s Oz and its various adaptations. Currently, Dina teaches for UNC Charlotte's English and American Studies departments; one of her favorite classes is a course on The Wizard of Oz.

Scott Brogan is the founder/webmaster of the web's biggest and most popular Judy Garland website, TheJudyRoom.com  and
JudyGarlandNews.com.  Scott was Liza Minnelli's webmaster for her previous official site for eight years.  He has written essays about film history for the San Francisco Silent Film Festival and has contributed essays for various Garland-related media releases.  He is the editor of the online publication "Garlands for Judy" as well as the "Year in Review."  He is the author of the online series "The Judy Garland Wars," chapters of which are periodically published at the Judy Garland News site (https://www.judygarlandnews.com), for which he has also written numerous original articles over the years.  He co-compiled and wrote liner notes for the 2017 CD set "Soundtracks" issued by Mint Audio Records and liner notes for the 2012 "Judy Garland: The Carnegie Hall Concert" from JSP Records.
As with most of his generation, Scott fell in love with "The Wizard of Oz" due to the annual television showings of the 1939 film masterpiece and the MGM LP soundtracks.  He's has been a lifelong Oz fan ever since. 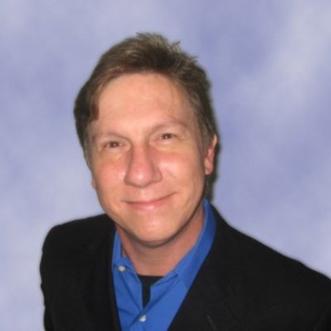 Skottie Young got his start at Marvel on titles like Spider-Man: Legend of the Spider Clan, Human Torch, and Venom. He soon began adapting the L. Frank Baum OZ novels at Marvel with Eric Shanower. After five years and six OZ graphic novels, he began writing and drawing the hit series Rocket Raccoon, illustrating the children's book Fortunately, The Milk by Neil Gaiman, and the Young Marvel variant covers. He then created, wrote and drew the series I Hate Fairyland at Image Comics. Skottie followed that with co-creating and writing Middlewest with artist Jorge Corona and Bully Wars with artist Aaron Conley. He wrote Deadpool for Marvel with artists Nic Klein and Scott Hepburn. Skottie is currently writing Strange Academy, a new Marvel series, for artist Humberto Ramos. His newest project with artist Jorge Corona, The Me You Love In The Dark, will be released in August 2021. You can visit Skottie's website here. 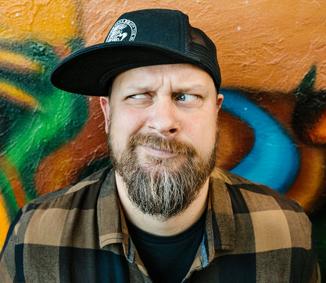 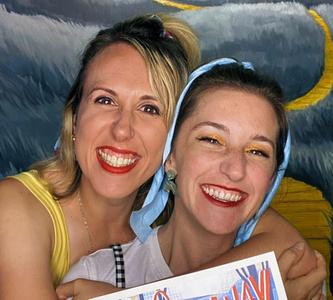 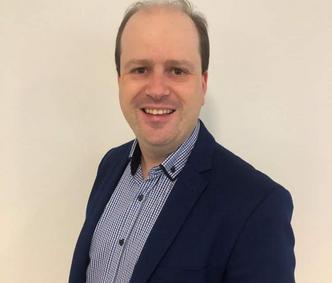 Eric Shanower is a cartoonist, currently at work on his adaptation of the Trojan War legends: Age of Bronze. He has also produced a series of five graphic novels based on the Oz series, telling new tales, in addition to adapting the first six of L. Frank Baum's Oz books for Marvel Comics. He currently lives in Portland, Oregon with his partner David Maxine and their cat Mr. Purrs.

Robert is co-editor of The Wizard of MGM, the memoir of Grandfather A. Arnold “Buddy” Gillespie, head of eﬀects for the studio in its heyday.

“Buddy” Gillespie was the MGM Studio’s expert on bringing magic to the silver screen. As of 1963, Albert Arnold “Buddy’ Gillespie worked on 400 ﬁlms including The Wizard of Oz, The Forbidden Planet, both Ben-Hur movies, both Mutiny on the Bounty movies, Gone With the Wind and many other notable MGM blockbusters.

His career spanned some 45 years, starting from set designer, to head of Special Eﬀects.